When you look at Balancing Modesty, Femininity and Function as a Christian female we have some special circumstances in our American culture.  We go water skiing, snow boarding, horse back riding, tend a garden, pull shrubs, fix sprinklers, shovel snow, mow yards, go swimming, do triathlons, play volleyball, basketball, soccer, tennis and we can’t do them all in a skirt.

If you have been a female Christian for any length of time, you will have to face the issue of whether or not it is allowable in Scripture for a woman to wear pants or anything split down the center.

While I have no problem with someone who feels convicted against wearing pants at all, and since I have already addressed the issue of modesty in the posts “Finding Balance and the Right Fit,” and “Mommy, Why Is Cinderella Showing Her Chest?” I want to specifically give what I believe to be a biblical viewpoint on Deuteronomy 22:5.

Deu 22:5 The woman shall not wear that which pertaineth unto a man, neither shall a man put on a woman’s garment: for all that do so are abomination unto the LORD thy God.

First and foremost, anything that is an abomination to God ought to be approached with all caution.  When in doubt, don’t.  If you feel “convinced” after this post that pants are okay in your culture, but you still feel “convicted” DON’T wear anything that goes against your conscience. (Rom 14)

Secondly, I am going to specifically speaking of American culture.  I do not believe these styles specifically pertain to other cultures at all.

Third, I want to define “Pertain” from Websters 1628 dictionary.

To belong; to have connection with, or dependence on, something, as an appurtenance,

With that being said, I want to deal with the heart of “that which pertaineth unto a man” in the most brief way possible. 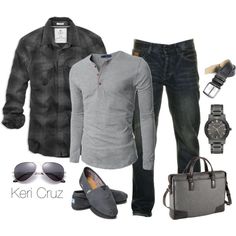 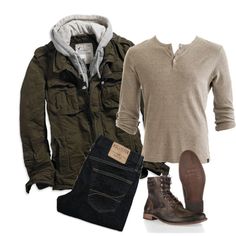 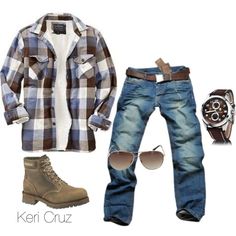 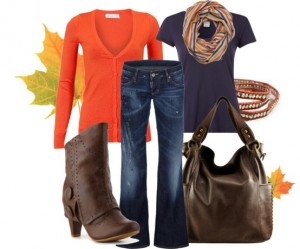 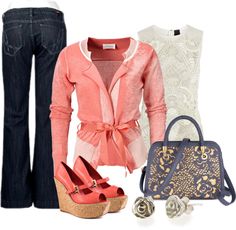 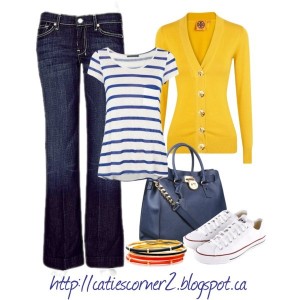 You can read about the history of women wearing pants in American culture and when it was a new phenomena in America, pants absolutely had a connection with men and their role. but as time has progressed, pants have become as much a part of female attire as shirts.  What differentiates the two is the cut of the article.  As you can see from the above pictures; men and women look drastically different even though their outfits consist of the same elements.  You can identify and separate their gender easily regardless of the fact they both wear pants. 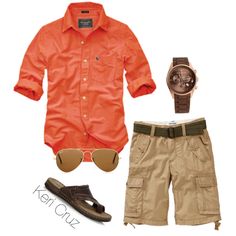 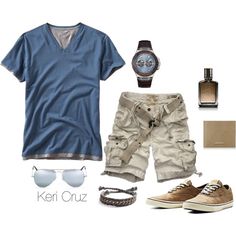 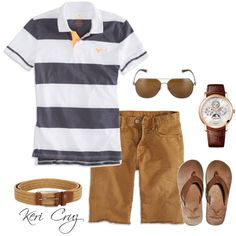 Well, I am just going to be honest.  For the life of me, I can find no biblically modest, feminine shorts in America today.  So, I am attributing female shorts to capris. 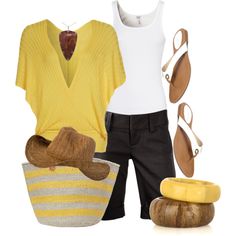 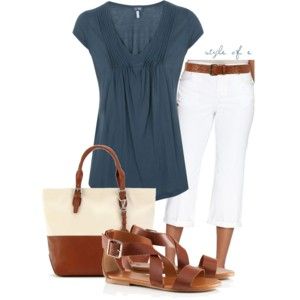 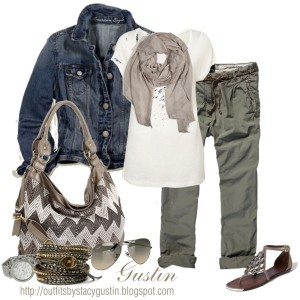 In today’s culture, in fact capri pants are attributed to females and longer, looser shorts pertain to men.  By looking at the pictures above I want to note how easy it is to distinguish between the two genders.

But let me show you some pictures of what I find people doing today to find “function” casually without wearing pants.  They end up wearing men’s shorts to get shorts that are long and loose enough.  They often wear uni-sex T-shirts to be modest, but become girls “pertaining to men” by wearing clothes tailored for men or gender neutral and end up with a masculine overall look.  This does not Balance Modesty, Femininity and Function. 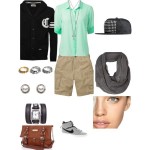 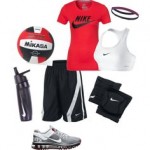 If you look at the perversion of gender identity and how it tries to have men look like women and women look like men, wearing “uni-sex” attire is far more likely to cross those lines of “pertaining to a man” than a specific item of clothing.

I personally believe that God is referring to homosexual identity and cross dressing which was very much a part of pagan culture in that time period.  It is also a part of ours.  You would never guess that when I looked up “uni-sex clothing” the first one pictured here was a “girl’s outfit” and the second a “boy’s.”  This is just the tip of the iceberg, but we see it everywhere. 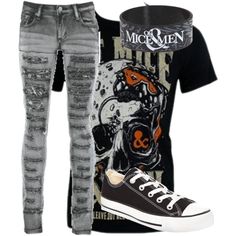 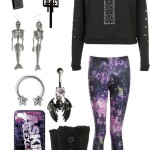 If we truly want to keep our gender identities separate, we have to be aware of what our culture views as feminine and masculine and do our best to be feminine.  That is especially a challenge because most specifically feminine active wear is very immodest.  Still, we need to be careful to not lose our femininity due to modesty.  God’s word asks both, therefore both are possible.

Yet, I see it all the time in girl’s sports.  They can tend to dress just like the boys.  Ladies, let us be feminine.  Do we have to buy boy’s shorts?  Can’t we wear T-shirts tailor made for our bodies?  Modesty does not override femininity.

FUNCTIONING WITH THE HIGHEST LEVEL OF FEMININITY

So, if it is not innately masculine to wear a pair of modest jeans made for a woman, and it is very appropriate to wear feminine ski pants in the snow, and for swimming we can find knee length board shorts cut for a woman, then what’s the big deal?

I don’t think there is a big deal.  Modesty and femininity do not go out the window due to functionality.  It is possible to Balance Femininity and Function

But there is a separate issue about pants.  That is the idea of being an obvious witness.

I do remember a lady once saying, “If at all possible, wear a skirt.”  It kind of revolutionized how I viewed my wardrobe.  Because it is true that Christians are the most likely culprits if you find someone in a modest skirt walking around town.  You just don’t see that amongst the unsaved world very often.

Not only that, but there is nothing that makes you act or feel like a lady quite like wearing a skirt. 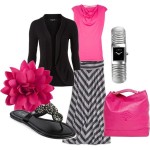 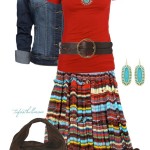 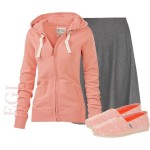 You can wear a skirt for pretty much everything.  While I am not saying that you have too, it is a viable option.  I just wanted to put that out there.

But modesty in and of itself will set you apart, and at that point … speak up about Jesus or hand them a tract. 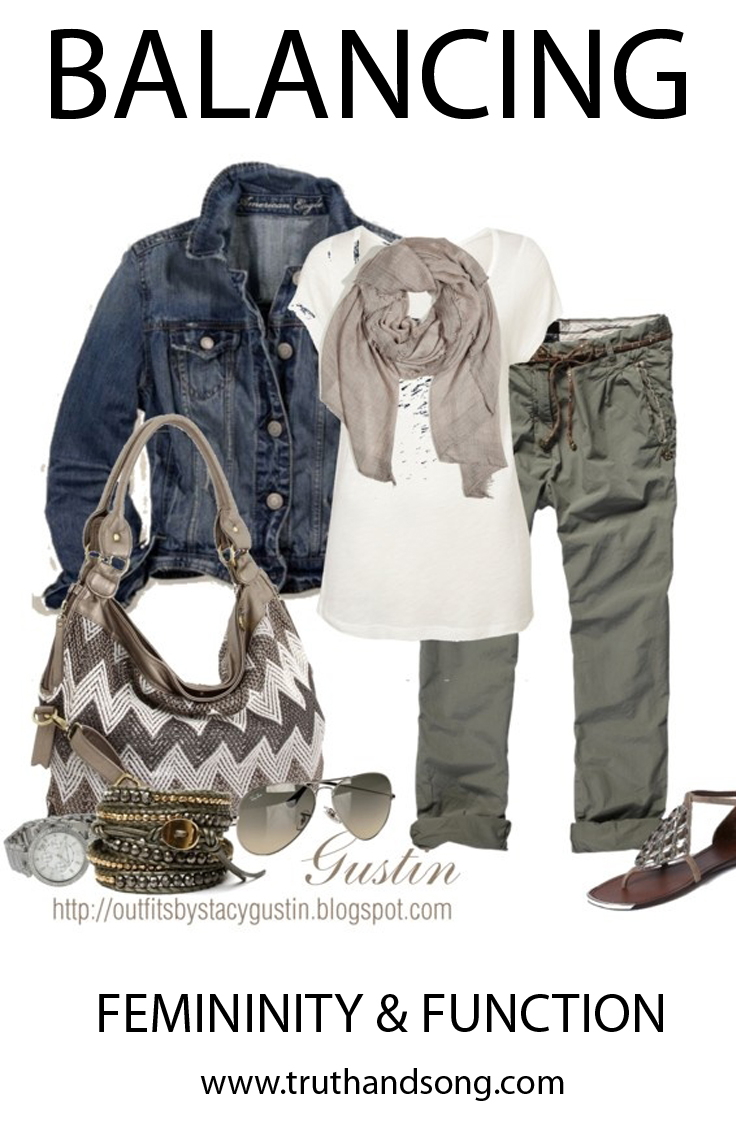 I hope this was informative and easy to understand in regards to Balancing Modesty, Femininity and Function.  If you have any questions, feel free to contact me through our site, and if you want some “Pinspiration” on modest, fashionable and feminine clothes there are a bunch of ideas here on Pinterest.

About the Author: Melissa Schworer

Melissa Schworer is a conservative, Christian music singer and songwriter. Her passion for the gospel and her love for the Lord is evident as her music reaches hearts with rich harmony and powerful vocals. She is the author of "Faith and Finance: Peace With or Without Prosperity" and is a contributing writer for Truth and Song Christian Bookstore.